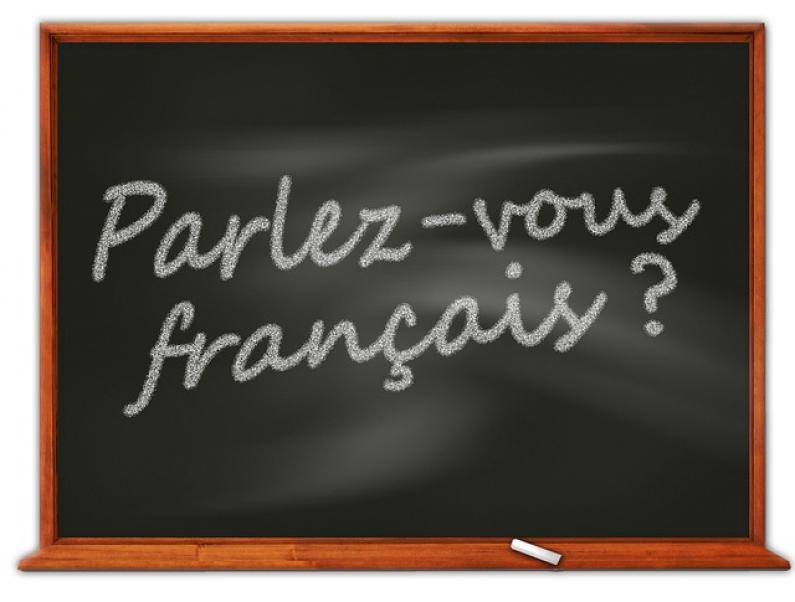 Alphatrad London is specialised in providing a French translation service, but what does that mean?

That’s why Alphatrad works with a network of French translators in France, Belgium, Switzerland, and in Canada because each dialect is different and if you really want to localise your translation, you will need to use the language of your target country.

Quebec French, le québécois, le français du Québec, or le français canadien is by far the most widespread variety of French in Canada. Like the other regional dialects of French, it retains, with a few exceptions, conventional French spelling and grammar but rejoices in a very wide and often colorful range of variants.

The language has also taken in a great many Anglicism but in a gradual way over a span of two and a half centuries of rubbing shoulders with the English-speaking inhabitants of Canada, as opposed to the much more recent invasion of European French by English.

Possibly due to the influence of English, the use of tu is much more frequent in Canadian French than it is in France, vous is generally only being used as a mark of respect when talking to an older person. Unlike in France, it is quite usual to use tu when speaking to an official or a shop assistant.
In addition, Quebec French feminize names of professions.

If you want to expand your business in another country, don’t forget to correctly localise  all your marketing documents and any associated material…..

In some countries, a translation of two languages will be required. Here are few examples:

• In Belgium for instance, labels on packaging should be in both French and  Dutch

• In Canada, all mandatory information on food labels must be shown in both official languages: French and English.

• In France, all labels must be in French (the use of French is mandatory on  labels, packages, and on the merchandise itself). The use of foreign names are forbidden in place of any existing equivalent French terms.

Because Alphatrad London understands the differences that can occur even within the same language, Alphatrad will not only translate but also localise accurately all of your materials.

If you’re in need of a French translation service, please do not hesitate to contact us!

Importance of correctly translating units of measurement into American English