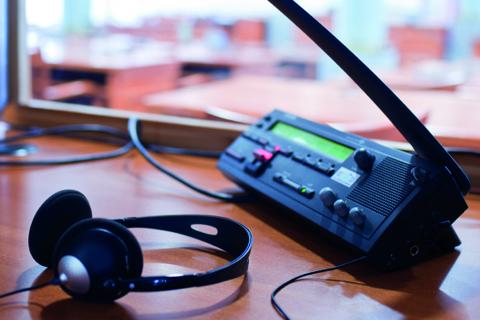 What types of interpreting services do we offer?

As the name suggests, the liaison interpreter’s role is to act as a liaison between two parties that don’t speak the same language. The speaker(s) have to stop to give the interpreter time to translate the content of the conversation. This technique is commonly used at business or training meetings.

Interpreting by video is a natural development of telephone interpreting, which only became possible with the widespread use of the Internet. Today, video conferences for two or more participants can be set up simply by clicking on the Internet using various programs and tools, some of which are free.

In addition to a sound knowledge of the language, the interpreter must specialise in the technical vocabulary in the area concerned:

We provide interpreters mainly in those countries in which our group is represented by a subsidiary or sales agency:

Optilingua works in interpreting in the following languages especially: