Central and Eastern European Countries: Eleven flagship countries for a Europe in transition 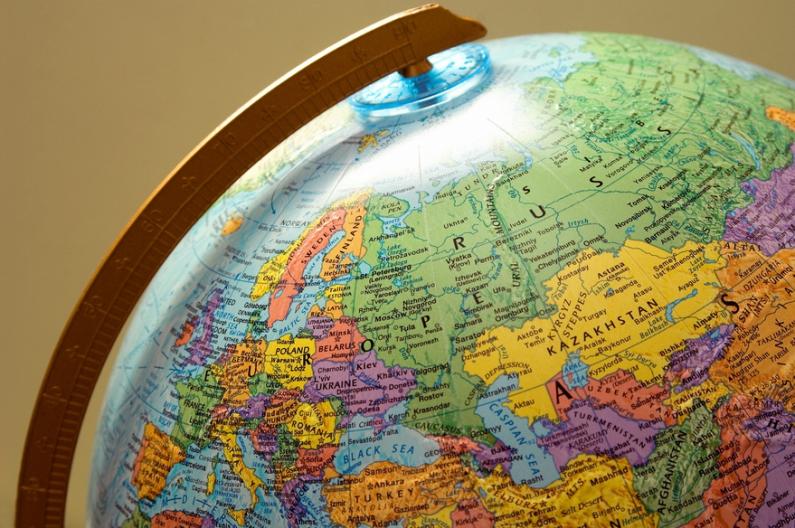 Countries linked by a common history

Historically, the Central and Eastern European Countries (CEECs) share a common past, firstly under the aegis of the German-Russian empires and of the National Socialist and then Soviet totalitarianisms. Since the fall of the Berlin Wall in 1989, the CEECs' enthusiasm for Western models has grown steadily. The American liberal model is a particularly good example; it represents, in fact, an alternative to the European model. The European model is generally disapproved of, particularly for its migration policy; which is considered too lax. The latter has been ignored since the assertion of German leadership on European economics and politics.

A generally falling unemployment rate and an increase in purchasing power, consequences of an economic boom unprecedented in their history, are positive points. The counterpart of this situation is significant competition on the labour market. Poland, whose demography is declining, has opened its borders to migrants and introduced selective immigration. With this political choice, it differs from most of its neighbours, who, like Hungary, have opted for a hermetic partitioning of their borders.

The 11 countries forming the CEECs are very different, but share traditional values. These are societies that are still very rural and recognise their fragility as isolated nations. As a result, they have formed alliances at the economic and political level.

To this end, the Visegrád Group (V4), comprising Hungary, Poland, Slovakia, and the Czech Republic has been strengthened into a military, economic, and cultural political alliance. Poland is the leading country in the V4 in terms of wealth and population and contributes more than 50%.

The Three Seas Initiative (I3M), which benefits from the support of the United States, further strengthens the CEECs' network by bringing together the V4 and 8 other EU member states. Within I3M, V4s contribute more than 50% of the wealth and population. The creation of I3M aims to develop infrastructure and connections from the north to the south of the European continent. The three main objectives are the creation of a motorway from Lithuania to Greece, and two gas pipelines from Croatia to Poland and from Bulgaria to Austria. These projects, carried out independently of Germany and Russia, give the CEECs a new economic impetus and a prominent place on the European political scene.

It is therefore essential today for companies operating in the EU to adapt to this new dynamic by taking into account the economic, political and sociocultural context of these countries. It should also be noted that the CEECs speak a wide range of different languages, which necessitates setting up multilingual communication and using the services of professional translators.

Online banking in facts and figures

Recycling in the EU – who has the highest quotas?

Translations of information about Coronavirus
Work-life balance: which countries have a balanced relationship?
Metropolitan tourism: the top five most popular cities in Europe
Social media advertising: mobile and individually successful
Shopping for bread and vegetables with the click of a mouse – trends in the online food retail sector