Legal translation: Results of a survey 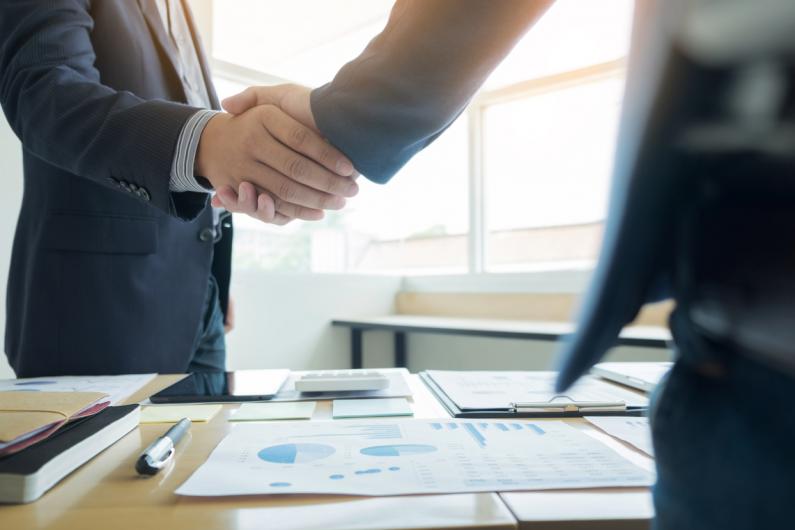 Being able to master one or more foreign languages is of great benefit to any lawyer, whether an additional language is needed for recruitment, career development, to help the development of their firm or improve their exchanges with foreign clients.

Having an additional language can be particularly important in a global market that is becoming more accessible thanks to digital technology. Fortunately, there are solutions to assist those legal practitioners who are less experienced in foreign languages.

Here is an overview based on surveys* carried out on the practices and needs of law firms in this field.

Participants in a survey (in France) were asked their opinions on the importance of mastering one or more foreign languages in their work in the legal profession. The opinions were largely divided: For 37% of respondents, mastery of a foreign language was "useful"; for 31% it was "indispensable" and for 26% "important" or "necessary". Only 5% considered it to be an "optional" skill.

With regards to their own experience, more than 85% of respondents said they spoke one or more foreign languages: mainly English (87%) and, in equal proportions (22%), German and Spanish.

Irrespective of language proficiency, it was found that 77% of respondents had already used legal translation services.  A third of respondents used them several times a year, mostly for translation into English (62%). This was followed by German and Arabic (30%), and Spanish and Italian (20% each).

Although it depends on the files to be processed, there is undoubtedly a need for translation in law firms that cannot solely rely on the skills of the employees.

Which legal texts are translated?

The documents needing to be translated were diverse and included official documents, contractual documents, and letters of all kinds.

According to the results of the survey, most of the legal translations required were procedural documents (summonses, party submissions, etc.), to which judgments and judicial decisions were added (53% and 31% respectively). They were followed by company acts (articles of association, founding documents, revisions, general meetings, assignments of shares, etc.), which accounted for 26%, and contracts and contractual provisions (23% and 19%). Minutes accounted for 12.5% of requirements, powers of attorney and expert reports accounted for 11% each. Notarial deeds (9.5%), civil status documents (8%) and general terms and conditions of business (8%) should also be mentioned.

A similar distribution was found among those who did not use legal translation services, but who used such services under certain circumstances: The main types of documents to be translated were procedural documents, judgments and judicial decisions (50% and 44%), contracts (44%) and company documents (34.5%).

Legal translation requires the implementation of a variety of technical or behavioural skills (the notorious hard and soft skills).

The indicators taken into account in legal translation, however, are more varied. They also concern the environment in which the service is provided.

In the survey, lawyers who used legal translation services were asked to to assign a score from 1 to 5 to ten criteria depending on whether they considered the variable to be "useful", "important", "necessary", "indispensable" or "inevitable". As expected, 80% of the lawyers surveyed estimated that guaranteeing confidentiality was "indispensable" and for the majority even "inevitable".

On the part of the person in charge of the translation, it is clear that swearing in was predominantly regarded as "indispensable" (37%) or "necessary" (26 %). For their part, 47% of those questioned considered the certification "necessary". The completion of legal training by the translator was a "necessary" criterion for one third of the lawyers surveyed. On the other hand, translation by a native speaker into his or her mother tongue did not appear to be a decisive criterion: two thirds, however, rated it as "important".

The development of artificial intelligence has changed the way legal translations are carried out.

Machine translation systems are being further developed with the use of deep learning algorithms (artificial neural networks). Users and customers need not worry, however, as human intervention is still vital and Neural translation still needs to be improved.

As elsewhere, the use of technology in the hands of the translation professional who is responsible for post-processing ensures a high-quality legal translation.

* Surveys by the editorial staff of Village de la Justice

Why hire a voice-over agency?