Professional translation from Georgian: Why is it so important? 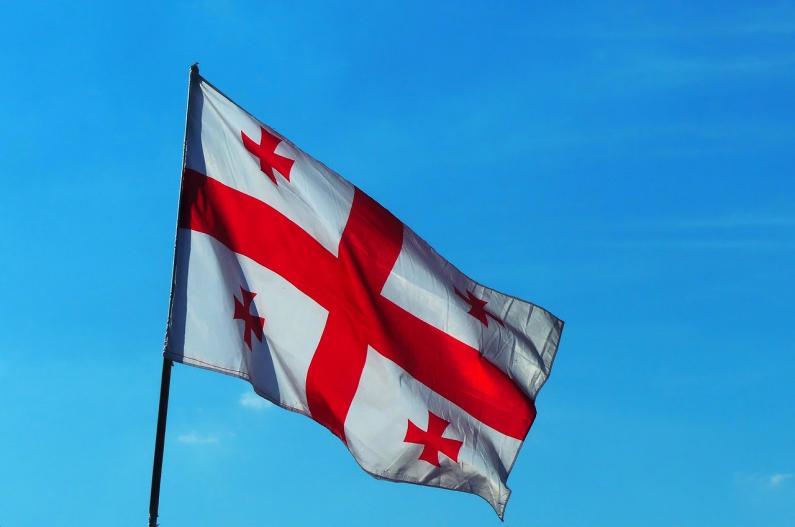 As a small Eastern European country with four million inhabitants, Georgia enjoys an ideal geographical location in the South Caucasus, at the interface between Europe and Asia and the border with Russia, Turkey, Armenia, and Azerbaijan. It is a multilingual country and a variety of languages is spoken there, including Georgian, the official language of the country.

Why should you translate your texts into Georgian?

This tourism boom is particularly noticeable in the capital Tbilisi, where the number of tourists rose by 15.7% in 2019 (the vast majority come from Ireland, Switzerland, Germany and Denmark).

This increase in tourism, together with Georgia's geographical location, makes the country an increasingly active destination on the international stage. Therefore, translation into Georgian has become a must for many international players.

Georgia offers a genuine linguistic palette. There are 24 different languages, including many dialects specific to each region, spoken in Georgia. Almost half of the population also speaks Russian (Georgia was part of the Soviet Union), as this language was taught in schools up to about 30 years ago. However, Russian is not spoken so much today and English is increasingly being promoted.

The challenges of translation into Georgian

Georgian is one of the oldest languages in the world (the alphabet is said to date from the 3rd century BC) and it belongs to the South Caucasian language family (also known as the Kartvelian languages). Georgian also has its own alphabet (the so-called Mchedruli) and unique grammar. Much of the Georgian vocabulary comes from Russian, Persian, Greek, Latin, and Arabic.

Georgian is the mother tongue of 80% of the country's population. In addition, there are almost six million native speakers of Georgian in the world, most of who live in Russia, the United States, Israel, and Turkey.

Interesting and surprising facts about Finland