Plurilingualism and multilingualism: what are the differences? 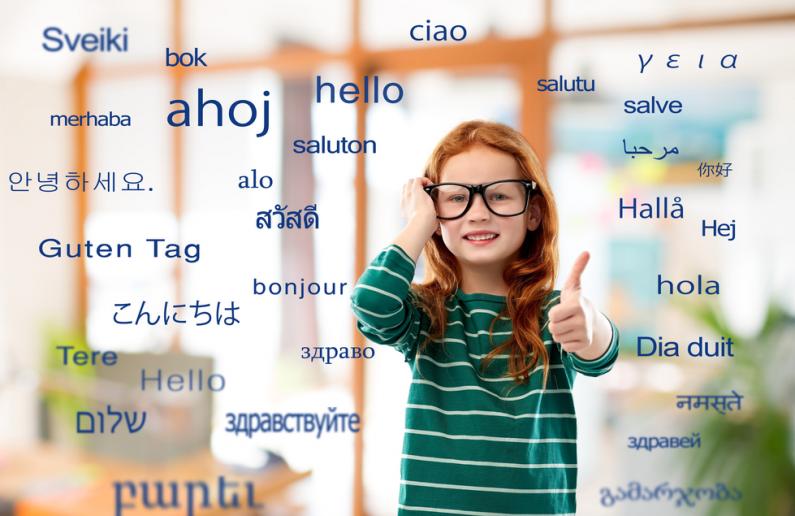 The terms "multilingualism" and "plurilingualism" are often used as synonyms, both in writing and in speaking. However, their meanings are very different.

The term "plurilingualism" comes from the Latin "pluri-" and "-lingue", which literally means "several languages".

Plurilingualism is the term used to define a person who is able to communicate in several languages (usually three or more). For example, a French person who speaks in their mother tongue, and who is also able to speak in English, Spanish and Italian, is plurilingual.

You do not have to be fluent in languages to be called plurilingual, but you should be able to show sufficient linguistic skill to communicate with different interlocutors.

If, on the other hand, an individual speaks only one language, the term 'monolingualism' or 'unilingualism' is used.

Multilingualism is often used to describe the coexistence of several languages within the same social group or territory.

When to use the words multilingual and plurilingual?

In everyday life, confusion between these two terms is common. However, from a linguistic point of view, it is important to make this distinction, and this has been highlighted by the Language Policy Division of the Council of Europe.

Any country, territory or social group that uses several different languages will be called multilingual.

How to translate a business contract?

Do I need to translate my terms and conditions into English?

Top 10 most common Russian expressions
Choosing the right Italian voice-over professional: our advice
How do I translate bank documents?
How to make a successful legal translation into German?
When should a translation into English be proofread?