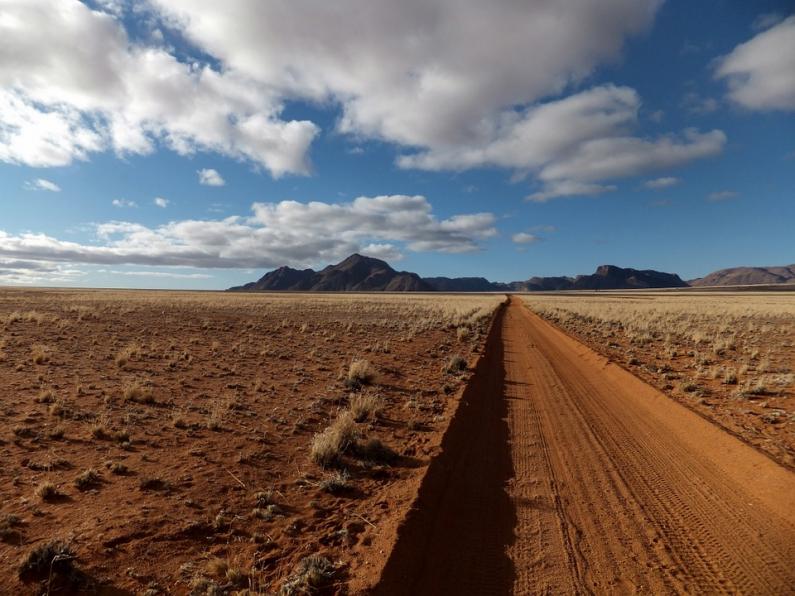 According to a KPMG study, the continent is experiencing a strong upswing and in doing so is skipping over technological development stages: Instead of landlines, many people are already using mobile phones, and, instead of going to the local bank, payment transactions are undertaken via mobile communications. And instead of power plants, electricity is produced by decentralised solar power systems. Today, Africa needs what European industry can supply better than many others: infrastructure for traffic and communications as well as machines and systems for the development of industry.

A high degree of flexibility and creativity is required

In the development of internationally competitive supply-chain models, the diverse geographic, economic, and political conditions represent a huge challenge for companies, according to the study. But adapting business activity and supply models to the respective conditions typical of the country in question pays off in the long term.

Coca-Cola is a good example. The beverage manufacturer has consistently continued to develop its logistics in Africa since 2011. The group currently operates more than 145 filling facilities and employs more than 70,000 people in Africa. Coca-Cola also has around 3,000 distribution centres across the continent, which are operated by local managers with local employees.

Cultural differences, the lack of a common language, and geographical distances, as well as technological, social, and time differences can unnerve Western market participants. The study shows that many companies are concerned about the accessibility of African suppliers. To ensure that any possible geographical and cultural differences do not become a burden in the development of an international supply chain, these should be analysed rigorously in advance and taken into consideration at the planning stage.

It would be wrong to gloss over the risks that development in Africa brings in terms of logistics and procurement. But it would be even more amiss to overlook the opportunities that the continent offers. Emergency scenarios would appear to be just as essential as cultural tolerance. However, once these are in place, nothing should stand in the way of successful expansion in Africa.

In addition to translators for Arabic, English, French, Portuguese or even Afrikaans or Swahili, we also have experts in other language service formats available:

We look forward to your enquiry. The best way to contact us is via our online form or by email.

Exhibiting at trade fairs overseas: Advantages and tips on getting prepared