Internet for the world – Facebook's great goals for the future 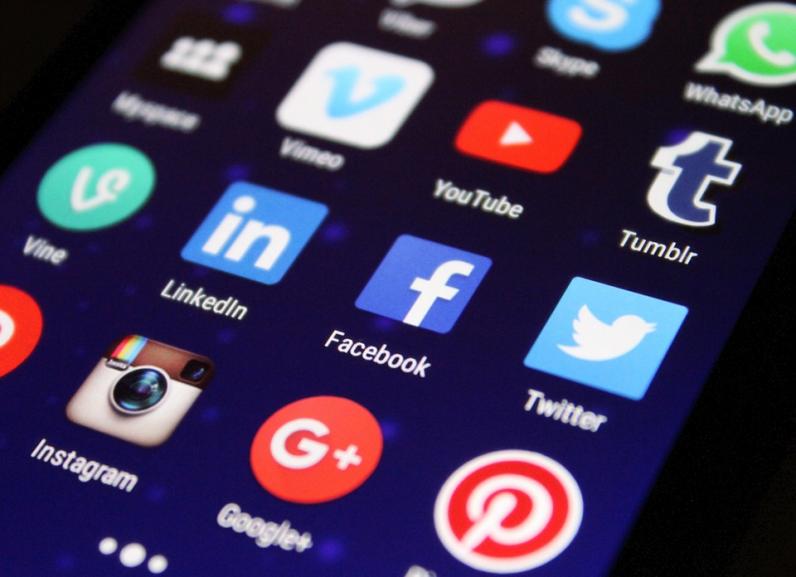 17.12.2015
In the third quarter of 2015, Facebook reported that over 1.5 billion people per month are active on the social network and even more than a billion browse through their timelines each day. Thus, Marc Zuckerberg's company is the undisputed number one of all of the social networks.
Read more

Opening of new translation offices for Optilingua Group in Rome and Turin, Italy 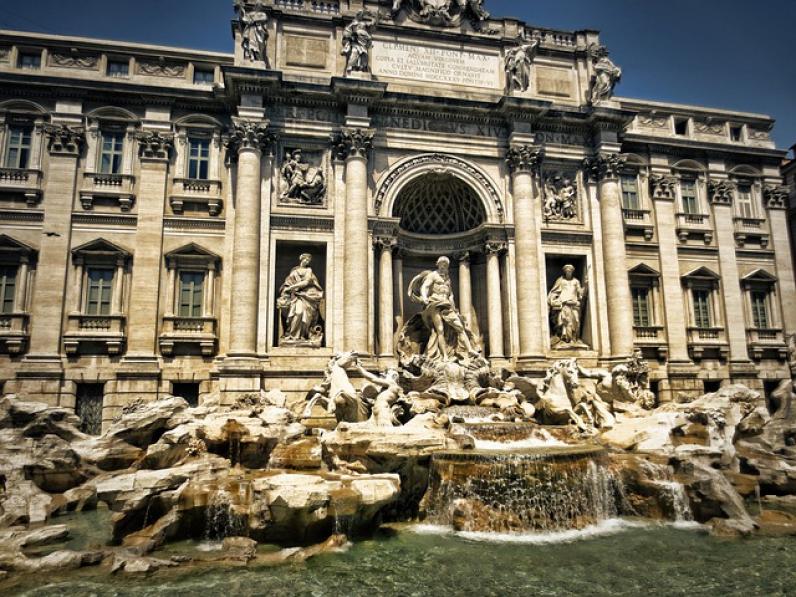 05.10.2015
Translation expert Optilingua Group is proud to announce that September 2015 saw the opening of new offices in Rome and Turin.
Read more 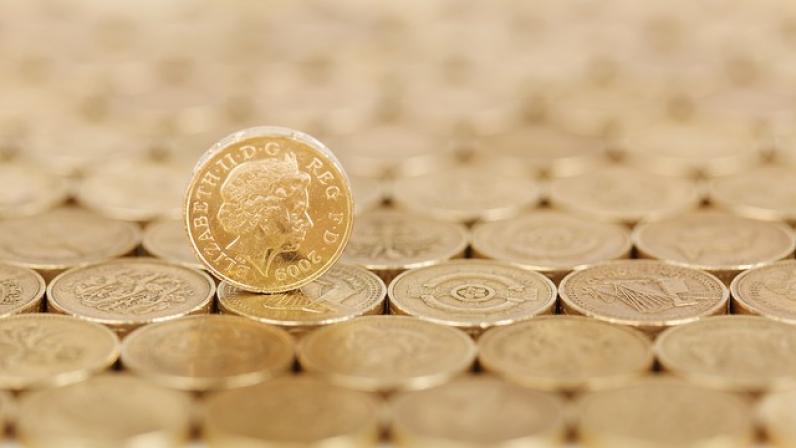 Top 10 translated books of all time 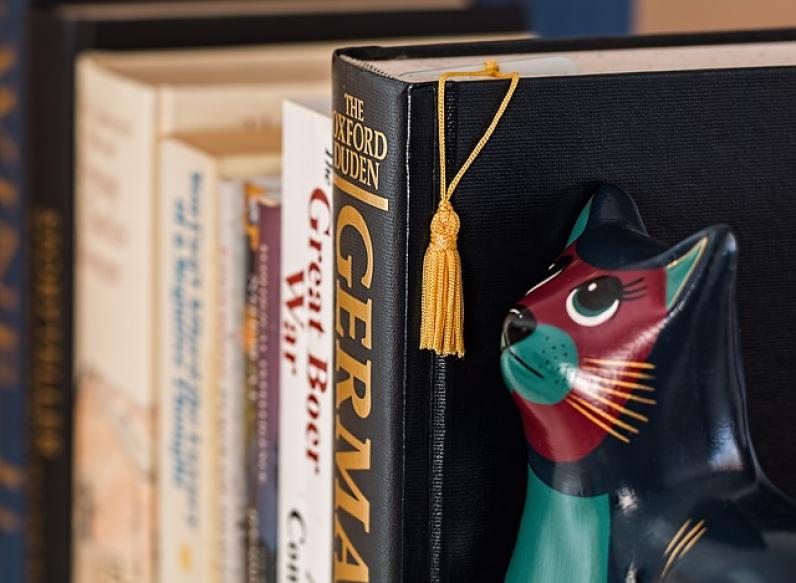 Copywriting, proofreading and editing – knowing the differences between each 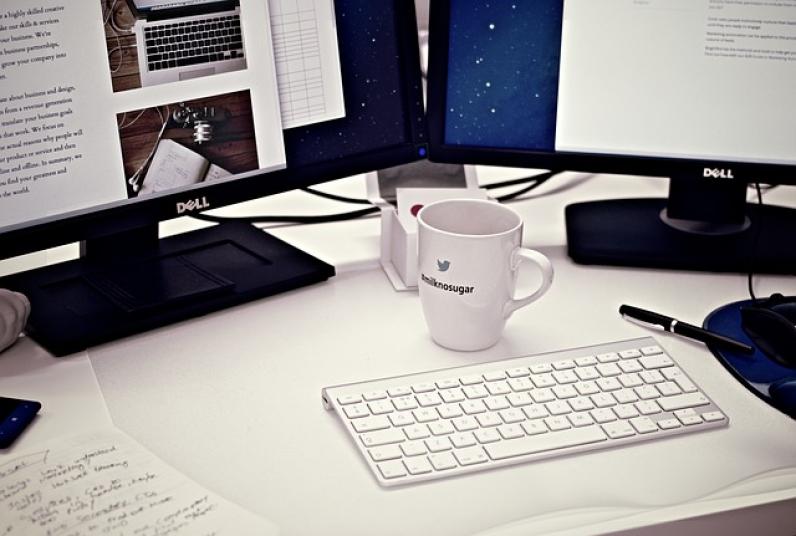 The 8 Most Interesting Translation Facts

Menu translation errors on holiday – not an amusing prospect for some 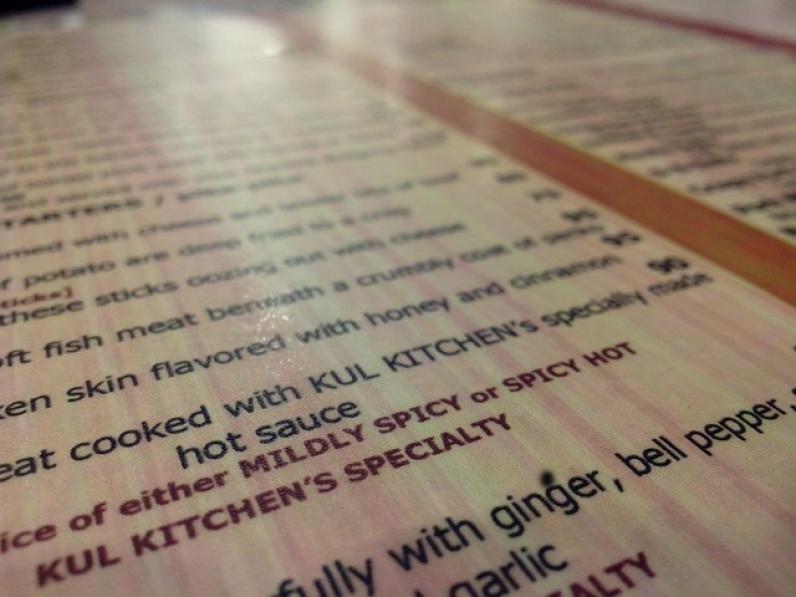 13.05.2015
The internet is awash with photos of incorrect restaurant menu translations spotted at holiday hot spots which are sometimes very amusing to those who read them – but leave the restaurant owner probably unaware they have an error which looks unprofessional and only serves to diminish their reputation.
Read more

Denmark and their innovative food industry 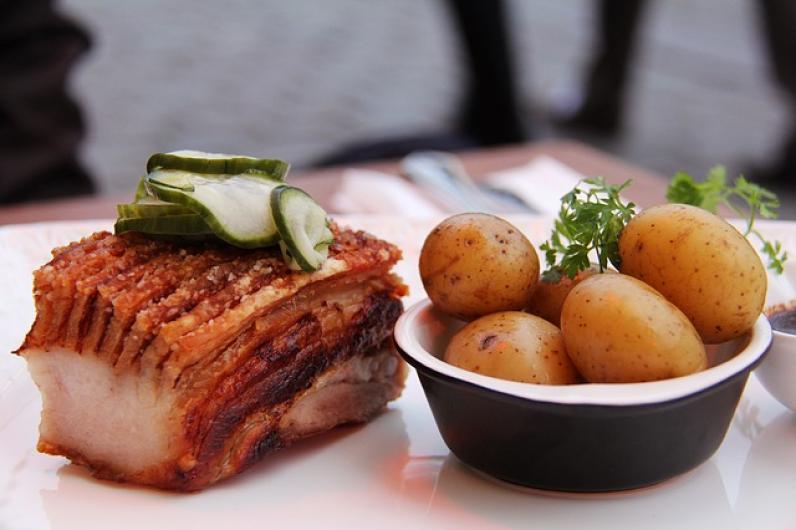 14.04.2015
Having the third largest agriculture and food sector in the world, Denmark is globally renowned for being the industry leader in evolving and developing the food industry. The nation exports to over 130 countries and this is down to excellent business research, collaborative partnerships and productive agriculture.
Read more 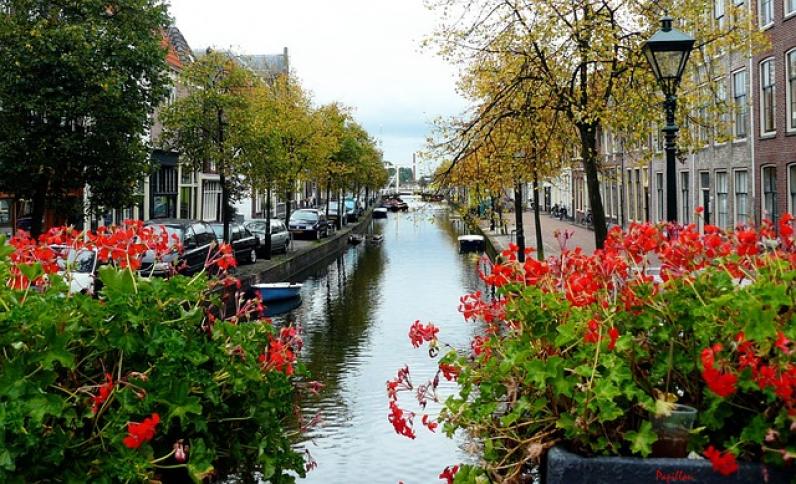 07.04.2015
With Traducta Netherlands, we now have a branch available locally for our customer translation requests in Amsterdam. Optilingua International is now represented in 12 European countries, with a recently opened  branch at 1101 CD Amsterdam, in Hogehilweg 16. You can request translation services via our email address info@traducta.nl.
Read more

31.03.2015
Many may say that Latin is a ‘dead language’ – but they are very wrong. Latin is in use in every day modern English and has influenced the way we speak since Roman times.   The origins of Latin Latin was first spoken by the Romans. It derives its name from Latium in Italy, the region the Romans lived in. With the Roman invasion, languages took on the influence of Latin and soon the Romance languages of Italian, French, Spanish, Portuguese and Romanian had very strong links and roots in the Latin language.
Read more