The five essential skills of a good translator 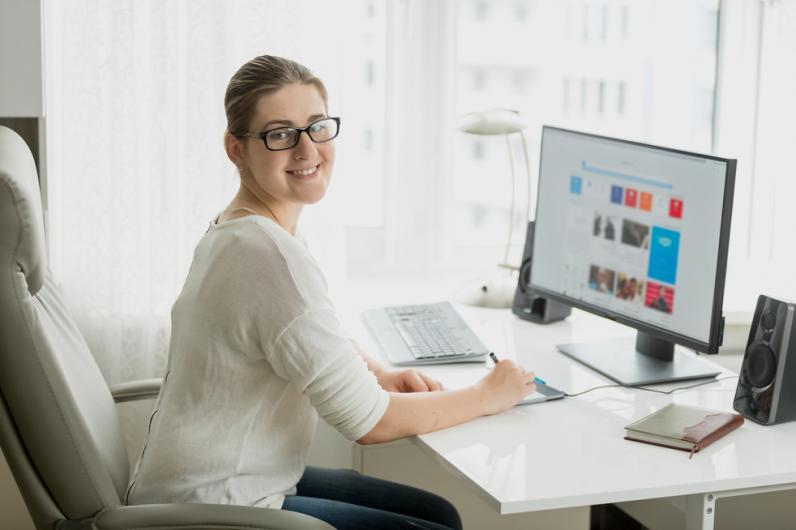 By Frédéric Ibanez, 16.02.2021 Professional Translations
Are you looking for a professional translator to help project your company onto the international stage? With the huge number of translators in the market, the first step is to recognise a good translator. Discover the five essential skills that every good translator must have.
Read more

Translation into Turkish: an essential step in your company’s internationalisation? 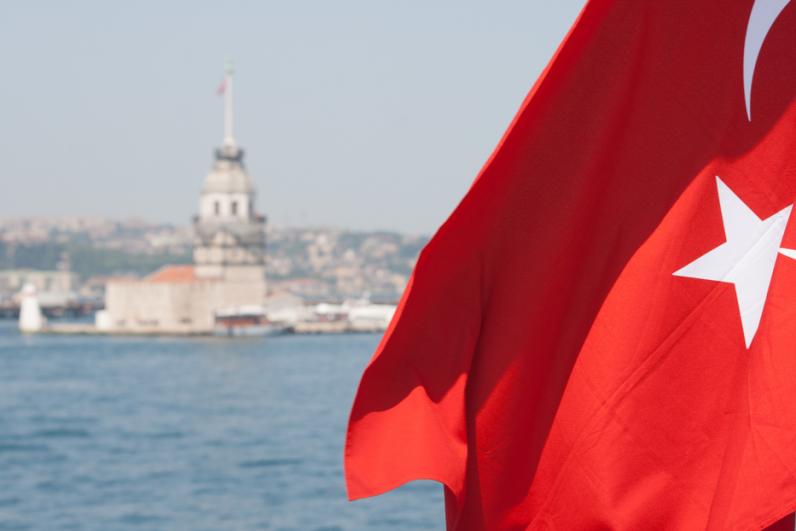 By Frédéric Ibanez, 05.02.2021 Professional Translations
Are you planning to translate your content into Turkish as part of the internationalisation of your business? Here, we take a look at the specificities of the language and the challenges of translating into Turkish.
Read more 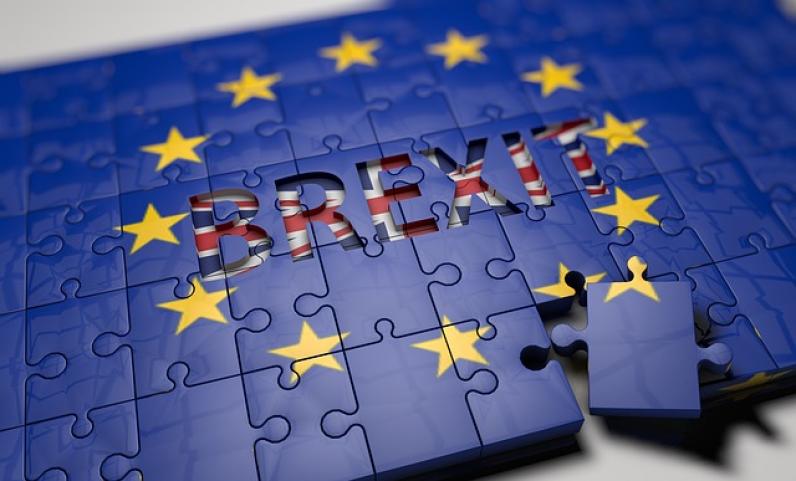 By Frédéric Ibanez, 02.02.2021 Financial Translations
The finalisation of Brexit on 31 January 2020 has greatly shaken up the London banking community. Today, an increasing number of companies from the financial sector are relocating to France. For these British companies, this means adapting to a new country and a new language. Financial translation is therefore essential for them to be able to integrate and evolve in the French banking landscape.
Read more

Translations and language services in Basque: why are they important? 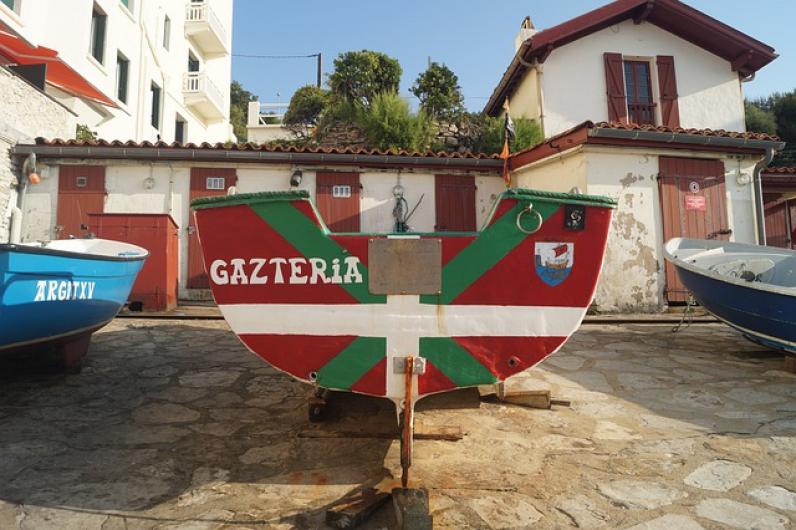 By Frédéric Ibanez, 01.02.2021 Professional Translations
Basque (Euskera) is considered to be one of the oldest languages in Europe and also one of the most complex, as its roots are not common to any other known language. That is why translations and language services in Basque are so necessary.
Read more

All you need to know about Hebrew translation 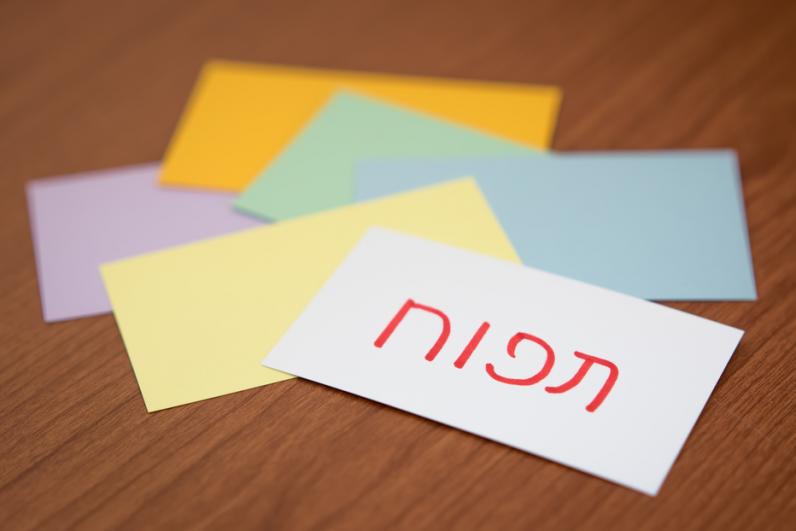 By Frédéric Ibanez, 26.01.2021 Professional Translations
Modern Hebrew, the official language of the State of Israel, is currently spoken by nearly 10 million people in Israel and around the world. What are the peculiarities of the Hebrew language? When may a translation into Hebrew be necessary and who can be called upon to guarantee the quality of such a translation? We will tell you everything you need to know here.
Read more

How to obtain a professional, high-quality translation of your documents 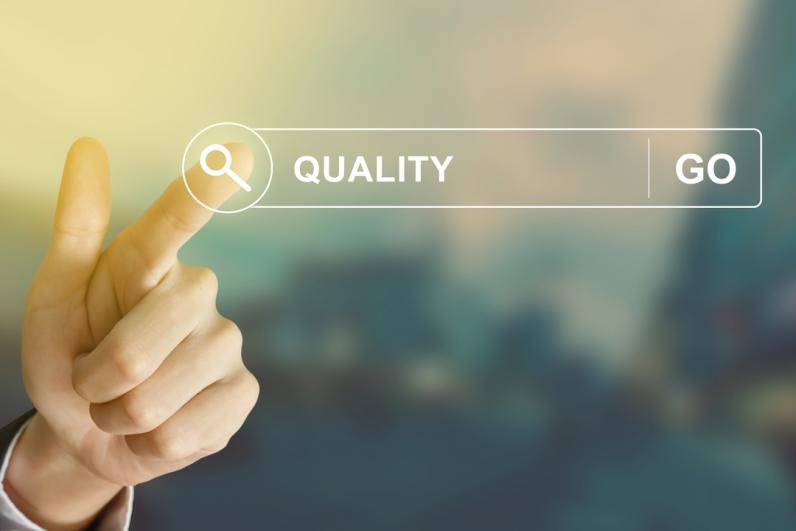 By Frédéric Ibanez, 20.01.2021 Professional Translations
A poor translation of your professional document can have legal and economic consequences. The meaning of each word counts. To avoid the risk of lawsuits or financial losses linked to a poor quality translation, trust a team of experienced translators.
Read more

Promising e-commerce market in the Netherlands 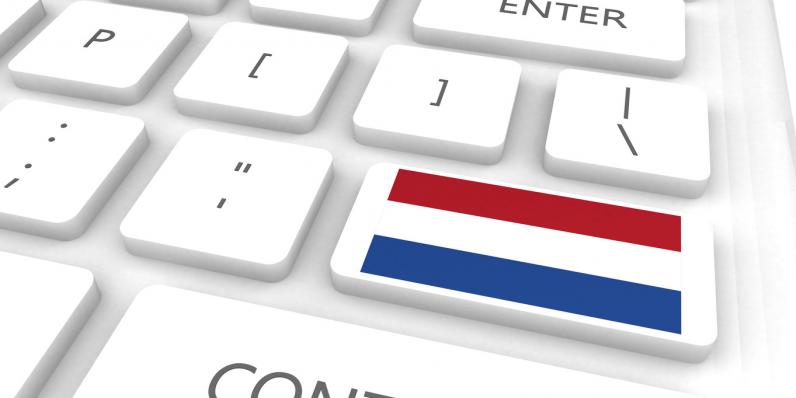 By Frédéric Ibanez, 27.11.2020 International Business
The Netherlands is not among the top five most densely populated countries in Europe, yet in 2019 it was the third most populous digital EU economy. With a continuous growth of about five percentage points per year, online commerce turnover in the Netherlands will exceed 20 million euros in a few years, with only about 13 million users. This is due to the expansion of the Internet in the Netherlands, which guarantees almost nationwide 4G mobile coverage with four networks available in the country.
Read more

The challenge of translating medical notes 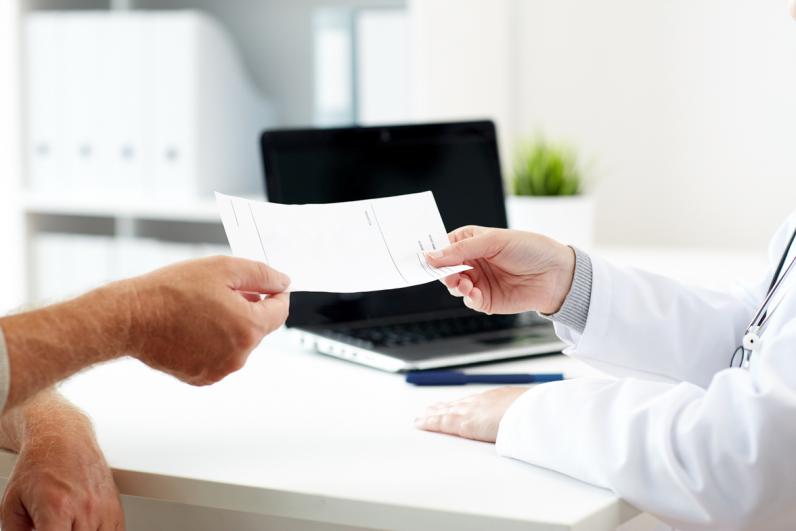 By Frédéric Ibanez, 20.11.2020 Medical Translations
Medical translation presents specific challenges and requires highly targeted skills on the part of the translator. This is especially true for translations of medical notes. These handwritten documents alone represent a major challenge for translators, hence the importance of using a specialised professional who is familiar with this type of service.
Read more

Translation of the GDPR: A delicate undertaking for a company 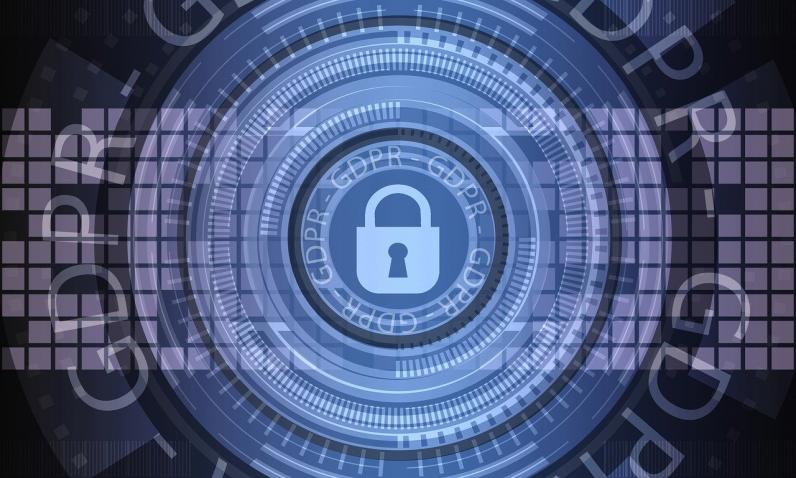 By Frédéric Ibanez, 17.11.2020 International Business
Translating the General Data Protection Regulation (GDPR) content is a delicate operation for all companies operating internationally. Indeed, the legal notices on the protection of personal data contained in a website or e-mail are bound by law. Every detail relating to the collection of data must be correctly formulated and translated.
Read more 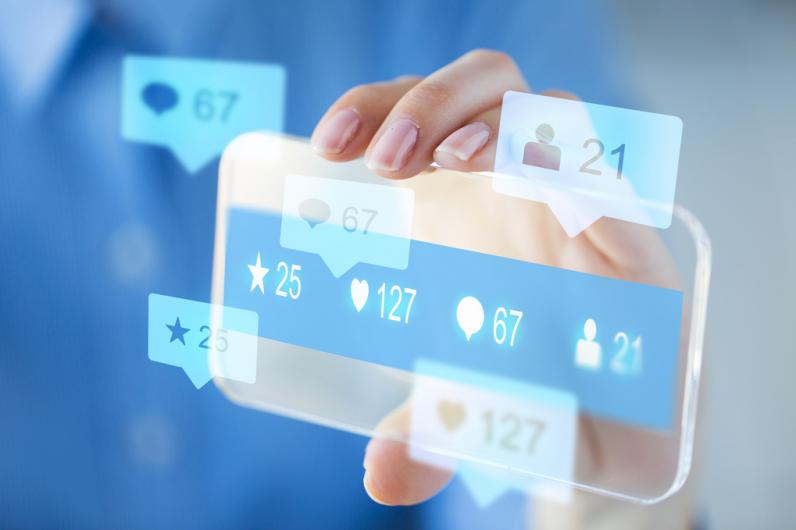 By Frédéric Ibanez, 13.11.2020 International Business
Social media nowadays is an integral part of a company’s communication strategy. Companies with an international presence and a multicultural audience must ensure that they deliver multilingual content, adapted to the language of their audience. However, translating social network content presents specific challenges.
Read more