What is the most translated book in the world? 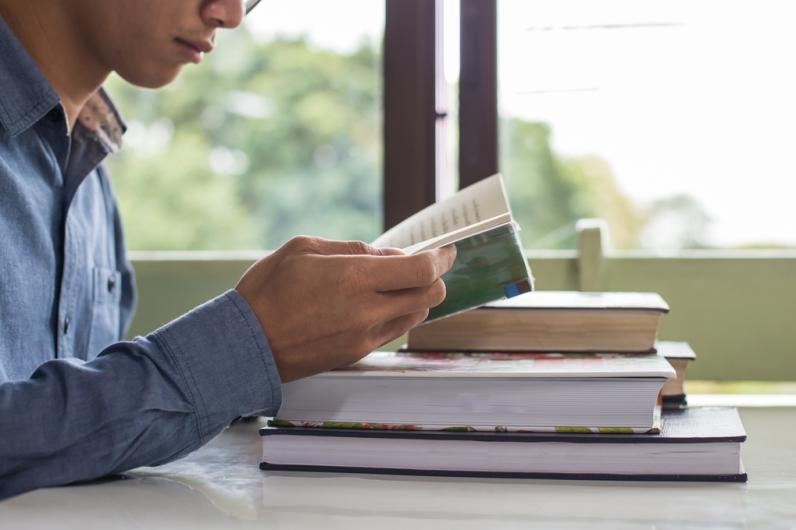 By Frédéric Ibanez, 08.09.2021 Professional Translations
Many books are translated into several common languages, such as English, French, Spanish and Italian. But some literary works are so successful that they are translated into hundreds of foreign languages and dialects. So which book tops the list of the most translated books in the world?
Read more

Cultural differences between Germany and Spain 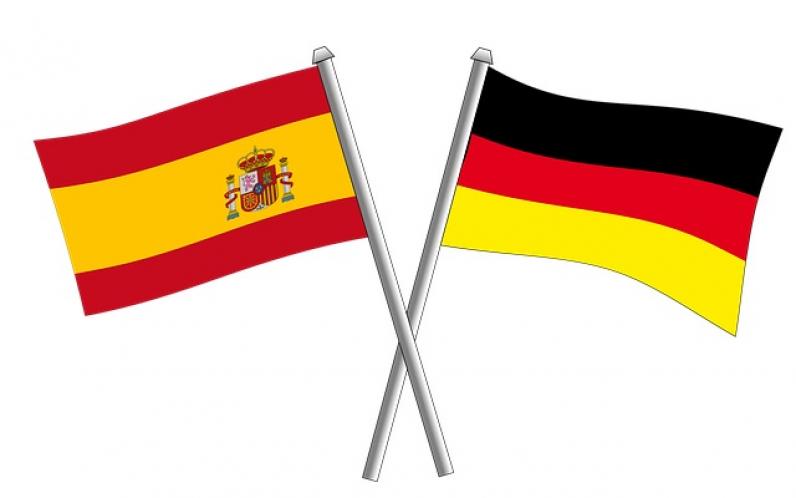 By Frédéric Ibanez, 24.08.2021 International Business
The Spanish capital, Madrid, lies just over 2,000 kilometres to the south-west of Berlin and almost in the middle of the Iberian Peninsula. In terms of area, Spain is the 3rd largest country in Europe at approximately 500,000 square kilometres and is much bigger than Germany, which has an area of approximately 350,000 square kilometres. The Spanish climate is milder and consistently warmer, even though it spans four different climate zones.
Read more

All you need to know about legal interpreting 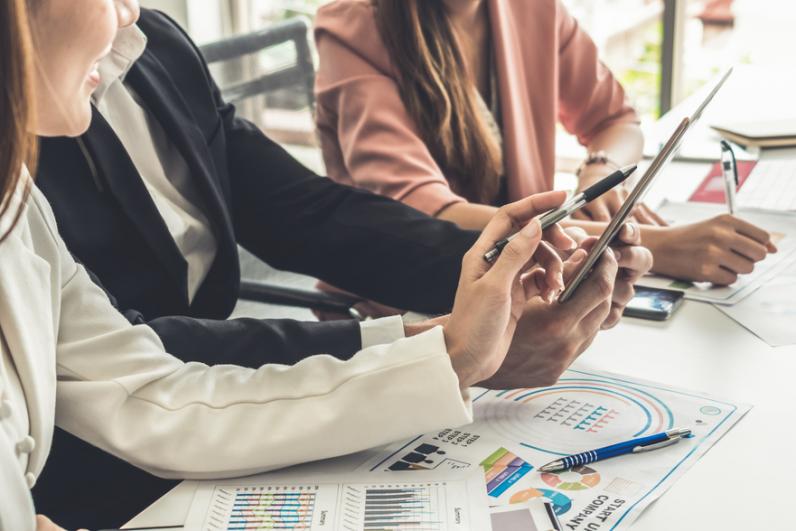 By Frédéric Ibanez, 09.08.2021 Interpreting Services
What is a legal interpreter’s role? When should you call on their services and what skills should they have? Here is an overview of what you need to know about the profession of legal interpretation.
Read more

How can the quality of a tourism translation be guaranteed? 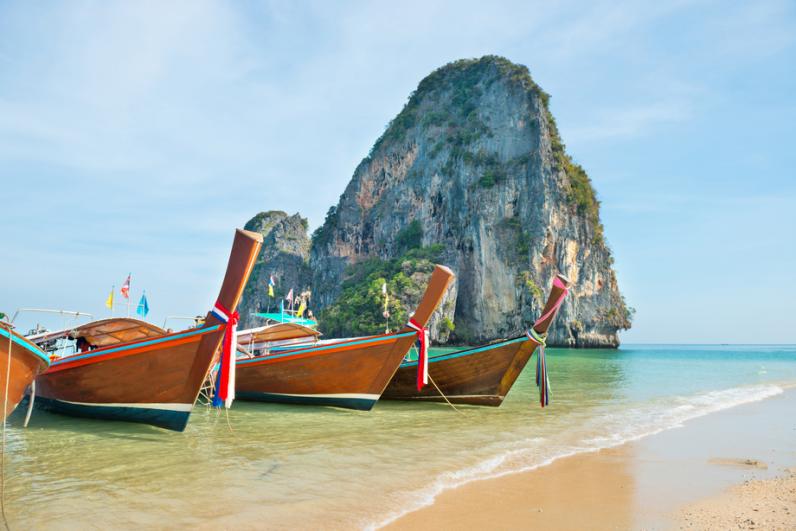 By Frédéric Ibanez, 22.07.2021 Marketing
Translation is an essential step in an industry as global as the tourism industry. A high-quality translation will not only attract a multilingual audience, but will also enhance the legitimacy and reputation of your company.
Read more

What are the idioms you need to know in German? 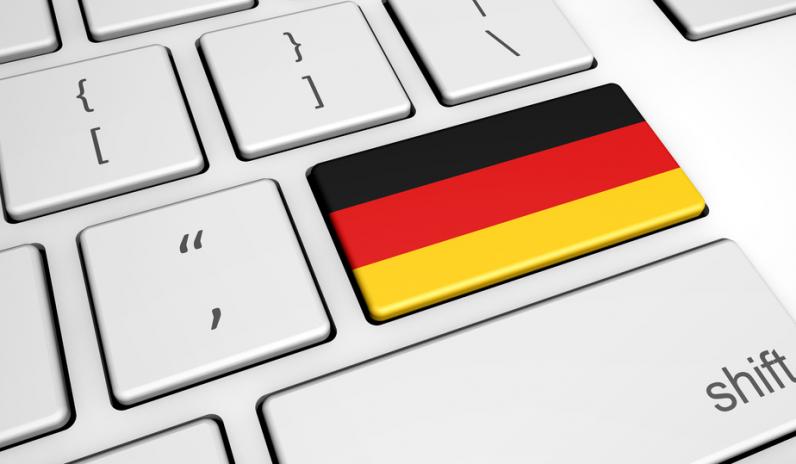 By Frédéric Ibanez, 07.07.2021 International Business
When learning a new language, you also need to be aware of idiomatic expressions, which are essential when you are communicating with locals and which will help you understand customs and traditions better. Here is a selection of some of the most common German idioms.
Read more

The top five longest words in the world 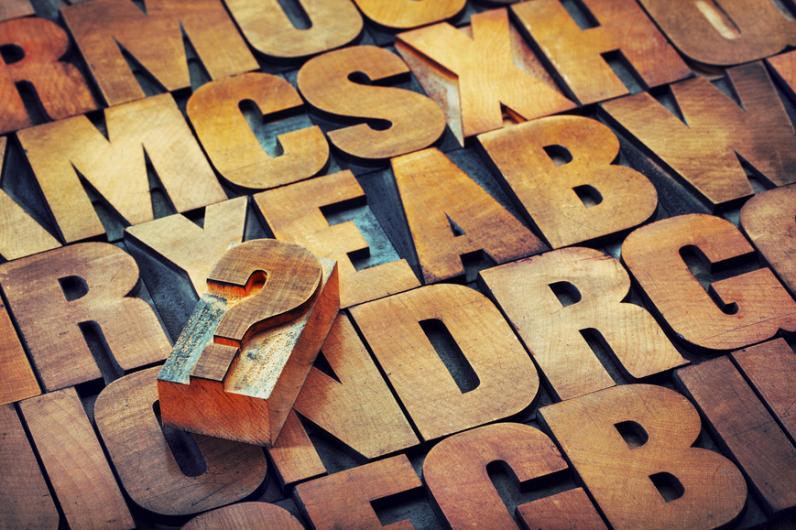 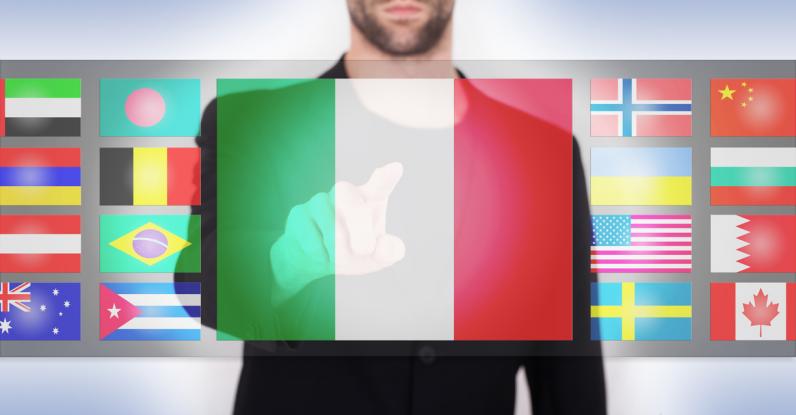 By Frédéric Ibanez, 25.06.2021 Linguistic Services
Do you want to make your audio and video content accessible to a native Italian-speaking audience? Here are our tips for choosing the right Italian voice-over professional.   What qualities should a professional artist possess? First of all, you need to be aware of the qualities that a good professional voice-over artist should have, whether it is needed for a voice-over in Italian or any other language.
Read more 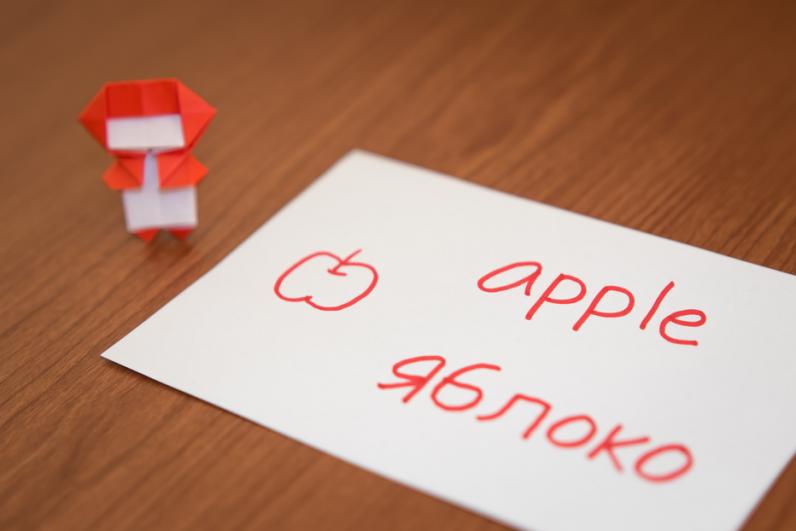 By Frédéric Ibanez, 11.06.2021 International Business
Are you learning Russian and want to know the most popular sayings? Here is a list of the 10 most common Russian expressions used in everyday life.   Expressing surprise: Серьёзно? This Russian expression can literally be translated as Seriously? It is used to express astonishment or surprise at a situation or a statement.
Read more

How do I translate bank documents? 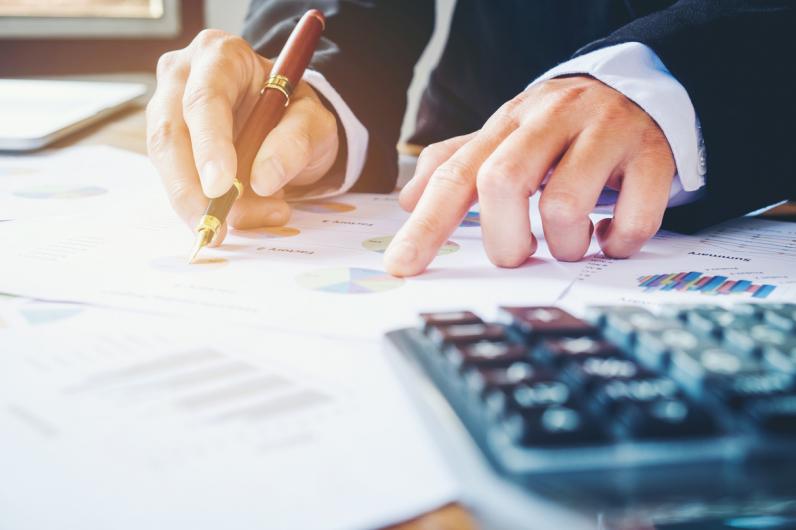 By Frédéric Ibanez, 01.06.2021 Financial Translations
The translation of banking documents can be needed in many situations: an M&A operation, a fundraising event, a commercial partnership, an accounting service... Whatever the context, it is essential to use the services of a specialist professional translator.
Read more

When should a translation into English be proofread? 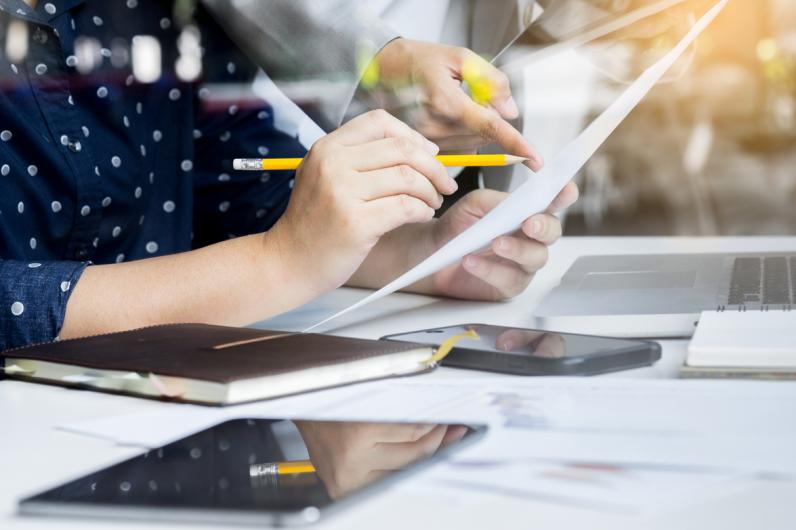 By Frédéric Ibanez, 25.05.2021 Linguistic Services
Have you had a document translated into English but are not satisfied with the result? If so, you may need to ask a professional proofreader to correct the translated document.   What does proofreading in English involve? Many professional companies, such as Alphatrad UK, offer translation correction services in English and other languages.
Read more